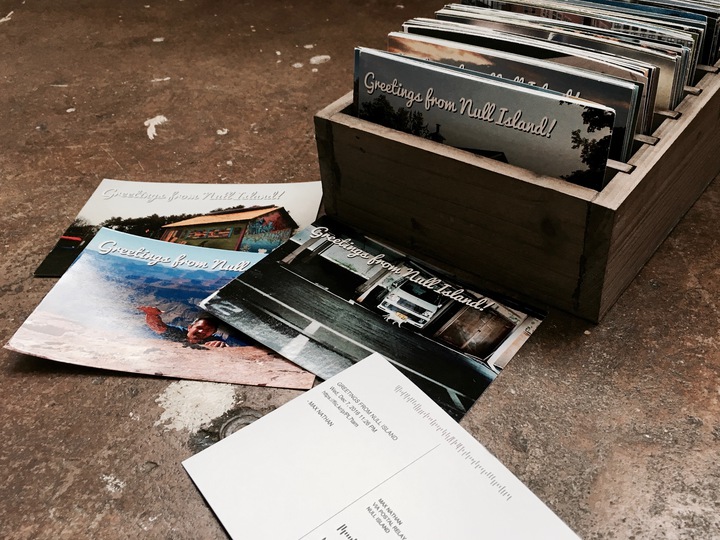 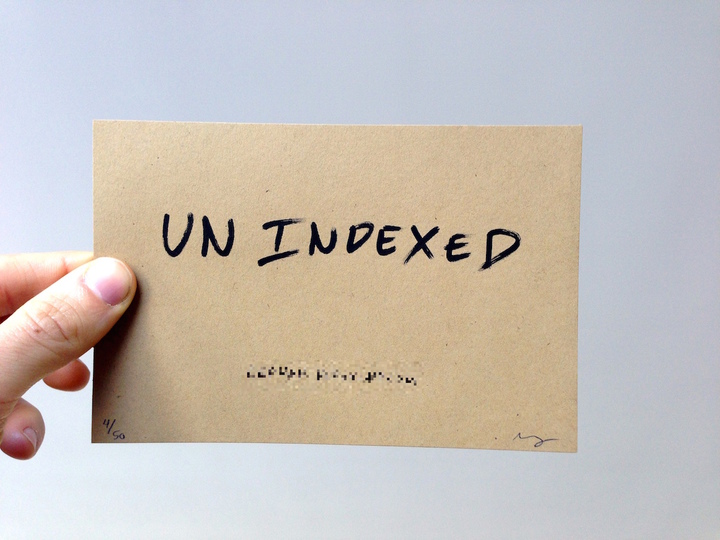 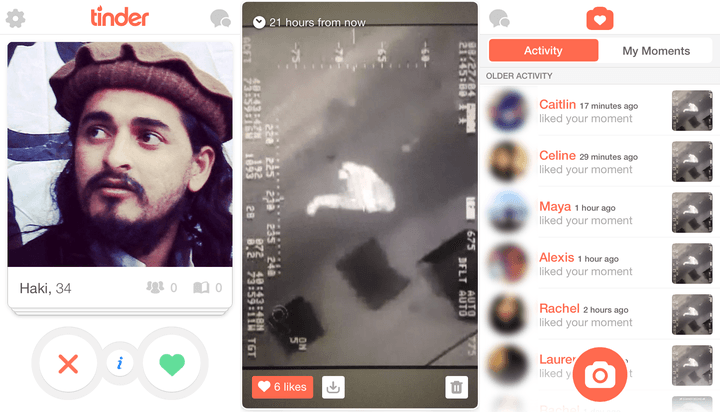 I inserted drone strike “kill decision” imagery into the popular Tinder mobile dating app, forcing users to vote yes or no on the simulated fate of a subject.

After researching the process via which drone strike kill decisions are made, I became interested in exploring the role of computer mediated UI in the reduction of complex judgements to simple binary decisions. Tinder was an ideal platform juxtaposing this, as it’s success as a dating app is largely based on it’s ability to use interface to transform an inherently complex decision (finding a potential romantic partner) into a simplistic game that feels like it has no consequences.

As a bonus, the Tinder UI required users make a yes-or-no decision before they could move on, forcing them to participate in my situationist experiment without the ability to opt-out.

Emojidoll is a bot that algorithmically assembles a humanoid figure out of emoji glyphs for any Twitter user who requests one.

Each doll is unique and tied to the requesting user’s Twitter account, with over 15.6 million different possibilities.

When people want to ask something embarrassing in a public forum, they often end their statement with the phrase “asking for a friend.” This trope has become cliché to the point that it’s almost certainly always used in self-parody.

Asking Friend is a Twitter bot that finds tweets that match that speech pattern, and then anonymizes and reposts them. 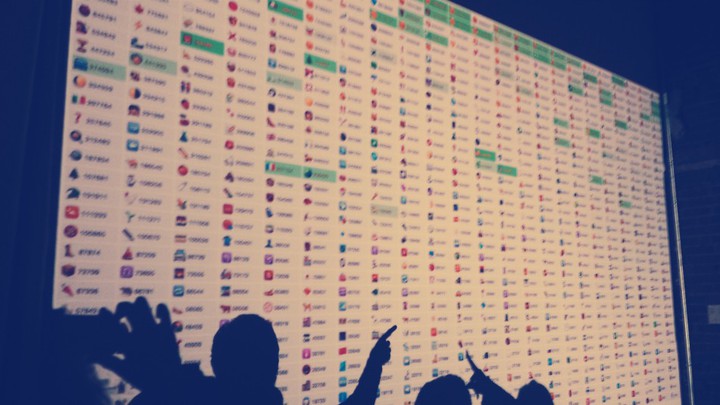